Deprecated: Hook elementor/widgets/widgets_registered is deprecated since version 3.5.0! Use elementor/widgets/register instead. in /var/www/wp-includes/functions.php on line 5758
 Books - panes Skip to content

Suggested Titles to Add to Your Library

This is an excellent book on the founding of Durango which was the moving force behind the founding of Nueva Viscaya. With the discovery of silver many early settlers of Durango migrated to Parral and were instrumental in building up that area.  It became the defacto capital of Nueva Viscaya for over 100 years. Consequently, it would behoove those  searching for ancestors in Parral to also search for them in Durango.

There is an additional wealth of genealogy information and family names in this volume.  Check the image to view the index and see for yourself.

A fantastic compilation of more than 60 families with over 7000 family names of the people who lived in Valladolid during the 16th to 19th centuries.

A reprint of the original now available, softcover $85.00 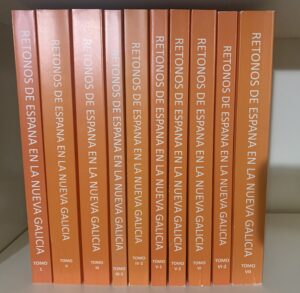 A compilation of names and histories done over a 40-year period by the author full of invaluable information about the families of Los Altos and Jalisco and their descendants in other areas of Mexico. Nueva Galicia was a kingdom of New Spain and comprised the modern day states of Jalisco, Zacatecas and Aguascalientes. $780.00

Links to the individual volumes of  Retoños on AbeBooks 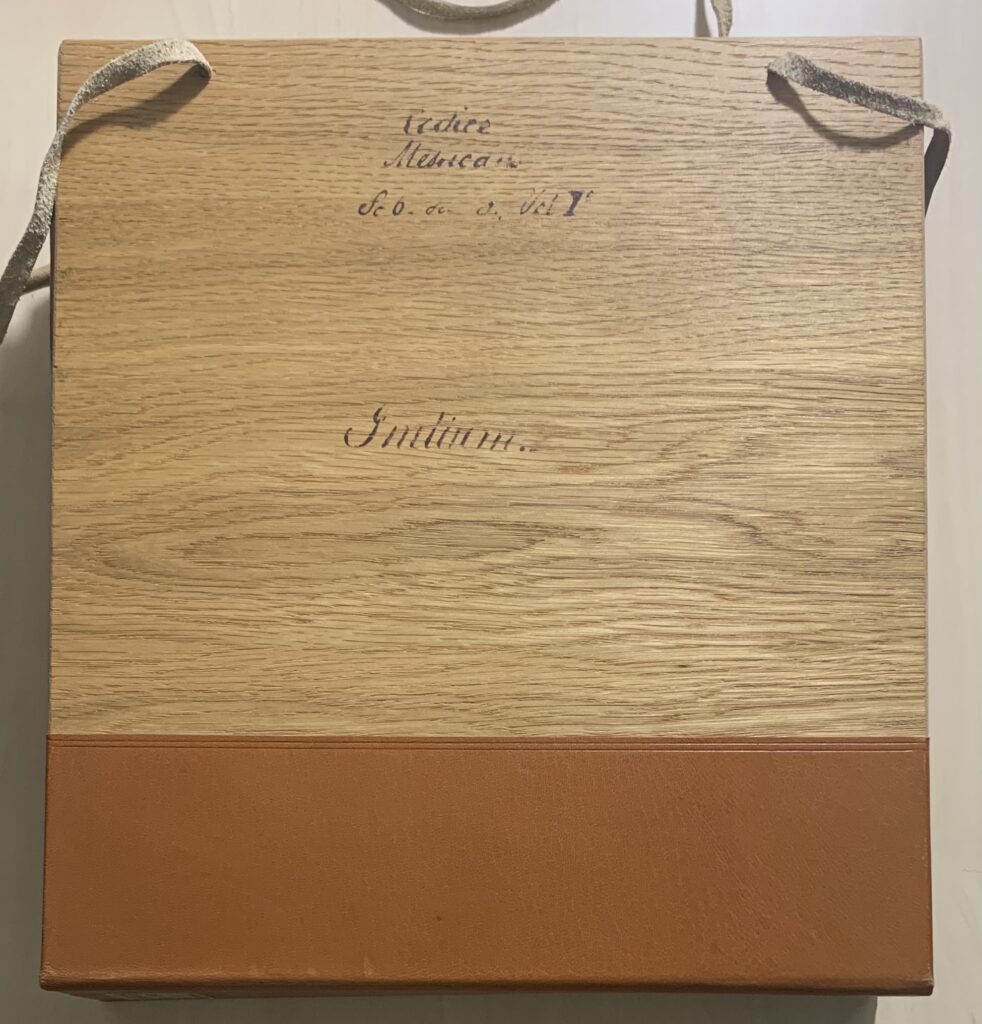 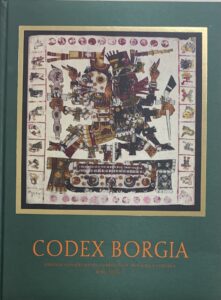 The Codex Borgia, is a member of, and gives its name to, the Borgia Groups of manuscripts.  It is considered to be among the most important sources for the study of Central Mexican gods, ritual, divination, calendar, religion and iconography.  It is one of only a handful of pre-Columbian Mexican codices that were not destroyed during the conquest in the 16th century; it was perhaps written near Cholula, Tlaxcala, Huejotzingo or the Mixtec region of Puebla.  Its ethnic affiliation is unclear, and could either have been produced by Nahuatl-speaking Tlaxcaltec people, Cholulteca people, or by the Mixtec.  Wikipedia 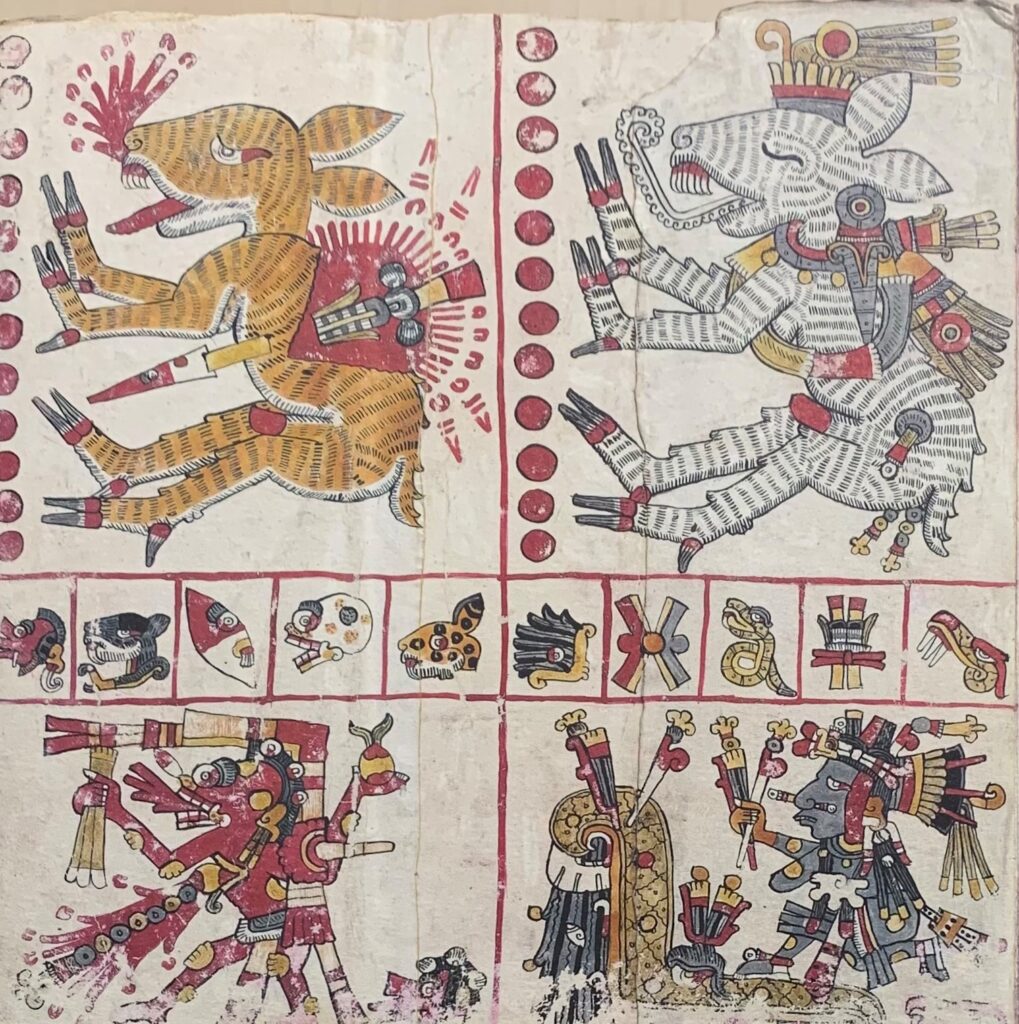 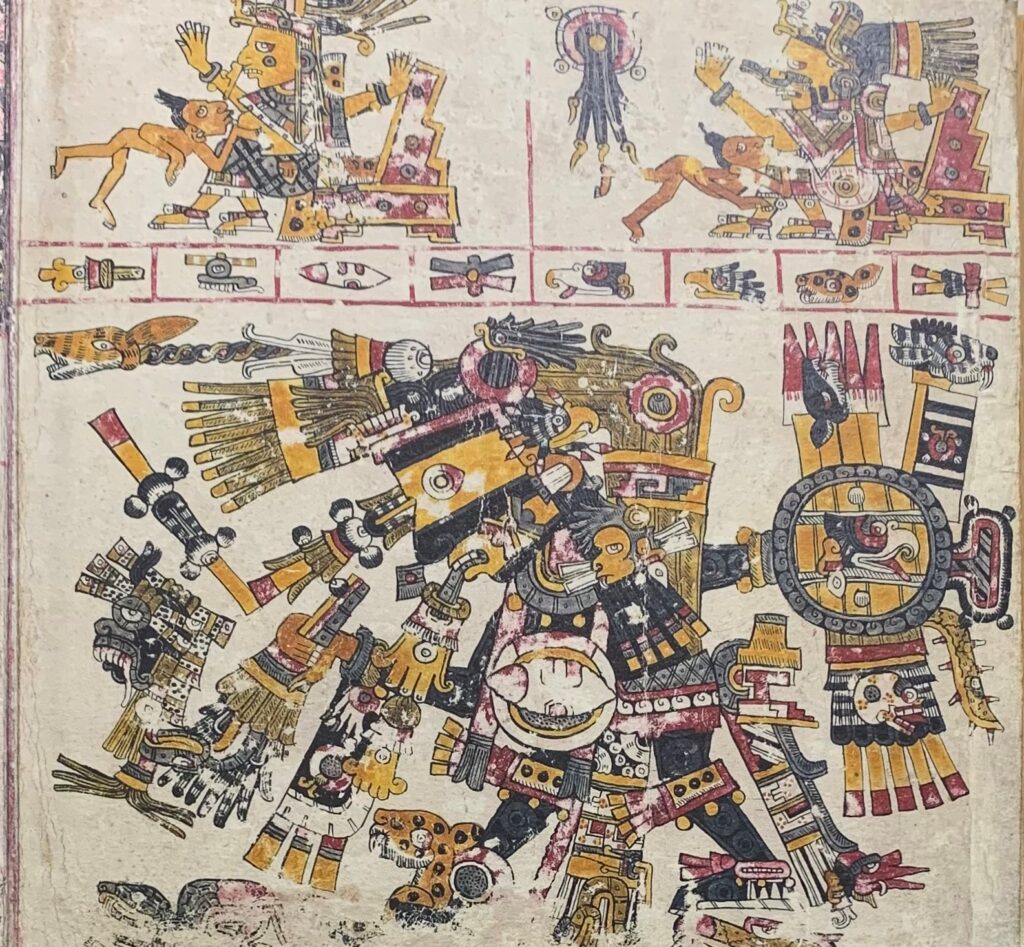 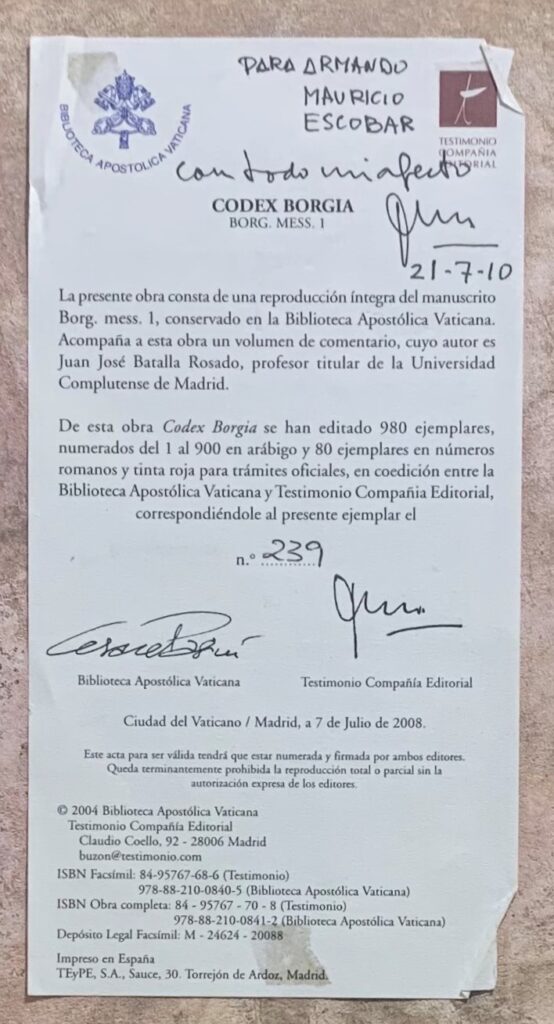 The Codex Borgia is enclosed in a special wooden cover held together by leather ties and is accompanied by  a 536-page guide to the codex itself.  $3,340.00 including shipping within the United States. 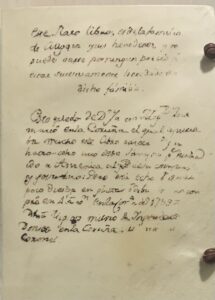 A second hard-covered book, not numbered, accompanies this collection. Total cost of collection is $1820 including shipping within the United States. 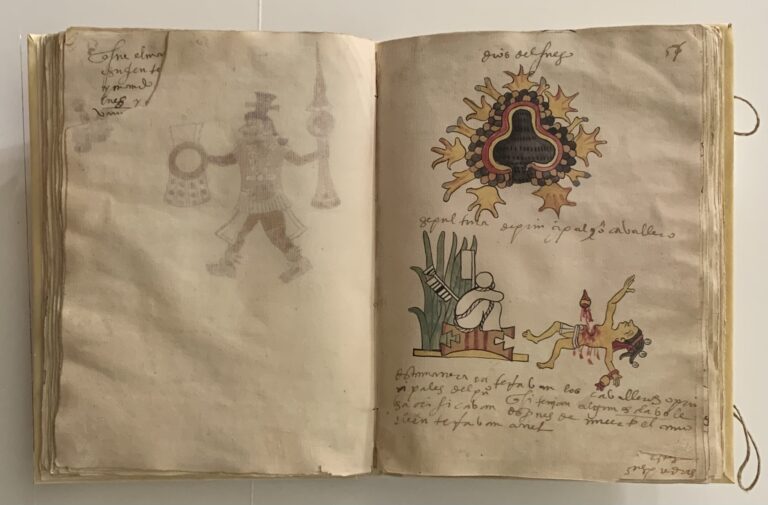 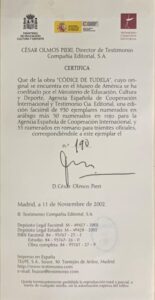 The Tudela Codex is a document written in mid 16th century in Mexico during the early colonial stage over European laid paper. It has three parts, Libro Indígena, Libro Pintado Europeo and Libro Escrito Europeo. The first part occupies pages 11 to 125 and was painted by the Indian scribes in a Pre-Hispanic style near 1540, containing iconography and hieroglyphic writing information regarding Mexican or Aztec religion; types of calendar, rituals regarding disease and death, gods of the drunk, etc. The codex is a religious document that details deities, religious rites, religious ceremonies, cosmological beliefs, calendars and rituals regarding topics such as disease and death. Wikipedia 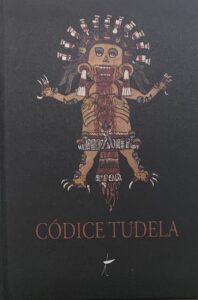 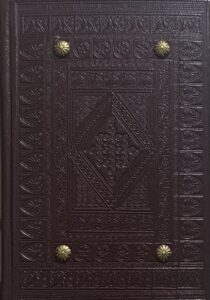 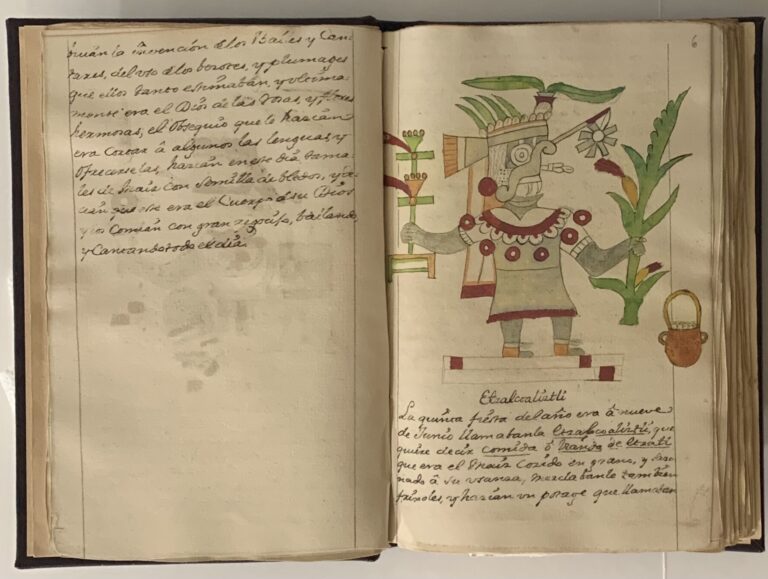 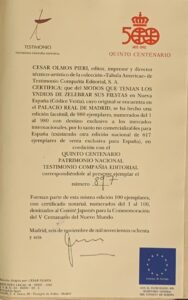 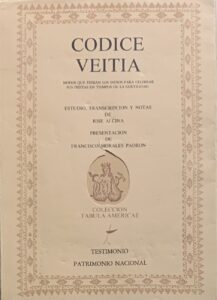